I use to love this time of year.

But over the past 5 years or so, the warm, joyous feelings of celebrating this season with family and friends, has slowly been invaded by consumerism, chaos, and comparison.

We need to be reminded that there was a time when Black Friday, Cyber Monday, and now pre-Black Friday (a.k.a. Thanksgiving Sales) didn’t exist. But the Black Friday craziness that exists today didn’t happen overnight, it took time. The weekend after Thanksgiving has traditionally been a long holiday weekend that was supposed to be a break for all (those working, going to school, etc…). Businesses and corporations (let’s call them The Execs) saw this as an excellent time to promote shopping. “Get all your presents now before Christmas.” The Execs knew though, that it would take a little bit of encouragement, some sort of bait to lure people to their stores, to give up time with family and friends.

Though post-Thanksgiving was already a profitable weekend, the Execs wanted more. They knew that all they had to do was to brand it, give it a name, make it an actual event. They called it Black Friday. They offered bigger discounts. They created a limited, too-good-to-be-true feast that people couldn’t resist.

According to estimates, the Black Friday Weekend sales phenomenon will bring in an estimated $36 billion dollars this year alone. $36. Billion.

And the main message? “Save money.” 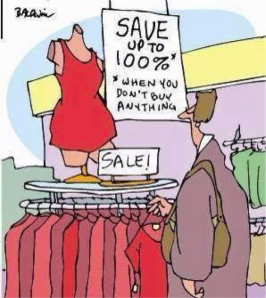 I confess. I used to be a supporter of the Black Friday movement. I’ve waited in line for sales and deals. There was a time I actually believed that when I bought something on sale, I was saving money. It all changed when a friend challenged me with the following statement:

“Spending money, no matter how much money you are saving from a sale, is still spending money.”

More often than not, a sale makes us buy something we wouldn’t have bought otherwise. To truly save money, we have to refrain from spending on things we don’t really need.

Ironically, the most shocking and scary thing about Black Friday isn’t the obsessive and obscene amounts of money we are spending on stuff, but the damage and cost this sales event has on relationships.

We are creating and supporting a culture that says consumerism is more important than family and friends.

First, it started with the controversy of a few major stores opening on Thanksgiving day late at night, to ease anyone’s concerns. Each year, however, stores open earlier and earlier on Thanksgiving. This year, it’s big news as to which stores will be open and those that refuse to open on Thanksgiving. With issues like Ferguson, ebola, wars, etc… going on in our world, I’m still amazed how pervasive the Black Friday weekend is in the media.

One thing I would love to ask the Execs and supporters of Black Friday: Does this make our lives and our world better? But maybe the question more important is: What are we doing to make the world better?

Is saving money by spending money on sales really saving money? And more importantly, what is the true cost of excessive consumerism? 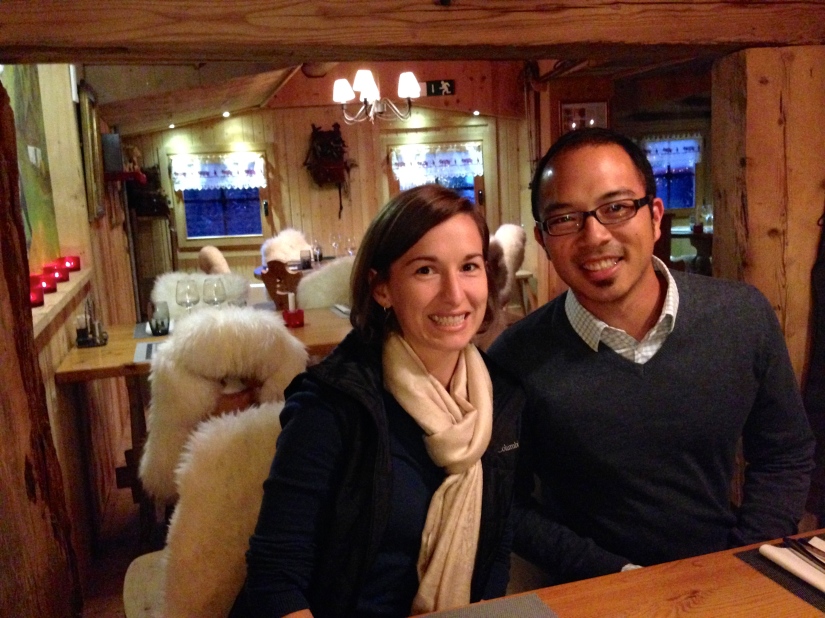 Regardless of how you choose to spend your time (or money) this weekend, we hope that you and your loved ones find time together and ways to reflect how much you value and cherish these special relationships.

Ps. This is an awesome video about all of that so-called important, must-have stuff.