After a beautiful- if hurried- drive through picturesque farmland and then hairpin turns overlooking the island during “golden time,” we reached the historic all-girls high school. It sat like a chateau at the peak of a humble mountain.

We had just enough time before the show to greet my supervisor’s daughter, a “senior” in the steel pan band. We also discovered that one of my summer camp volunteers would be in the choir, as well as the daughter of one of our favorite bus drivers.

The concert featured steel pan (steel drum) bands, dramatic and entertaining choir performances, and short solos by several piano students. We were pleasantly surprised at the girls’ talent and have never enjoyed a high school show so much. The choir pieces were performed like musical numbers, many of which were cleverly written in Jamaican patois by the music teacher herself. Hopefully the short video clips we put together will give you a sense of the entertainment value and the energy in the room that night! 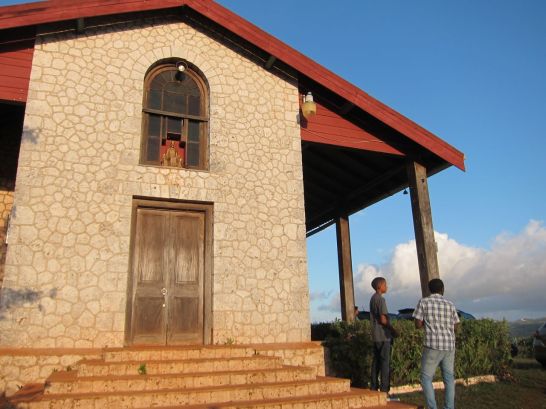 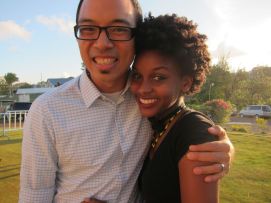 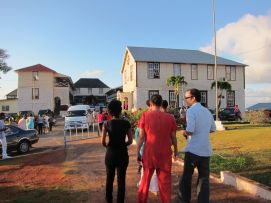 We had no idea what we were in for, but we both agreed it was an unforgettable, truly enjoyable night.

2 thoughts on “Our Favorite Concert in Jamaica”